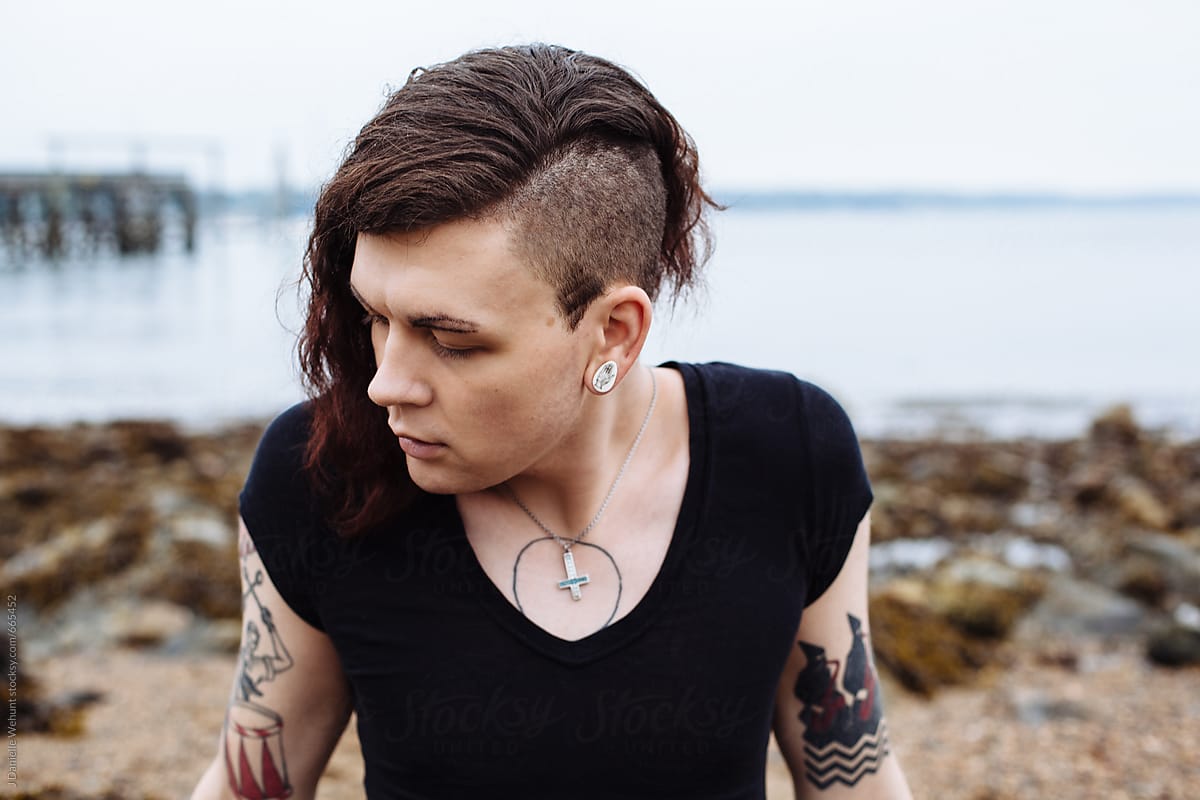 A few months ago I came across the term Genderflux and realized that while I’ve been identifying with a Genderfluid Nonbinary Identity, Genderflux actually makes more sense to how I feel.

For example they could feel like a boy when they wake up, then, later on, they feel agender.

Genderfluid to me is what it feels like to be constantly moving about the spectrum, and you can’t just “pick one” because you feel a different gender as the days go by.

I like to think about it in the form of percents. For example on a typical day, I feel 20% boy and 80% agender. (Boyflux)

There’s also Girl-flux, Nonbinaryflux, Agenderflux, and so many more, some also belong to specific cultures. Gender is so expansive and especially for those under the Nonbinary umbrella, it’s really liberating when you can comfortably place how your gender feels!

I hope this short post helped you distinguish the definitions and maybe helped you in your exploration of an identity!

**These definitions are based off Nonbinary Wiki and will not mean the same thing to every person who claims them, some might have their own version of the definition.

This site uses Akismet to reduce spam. Learn how your comment data is processed.